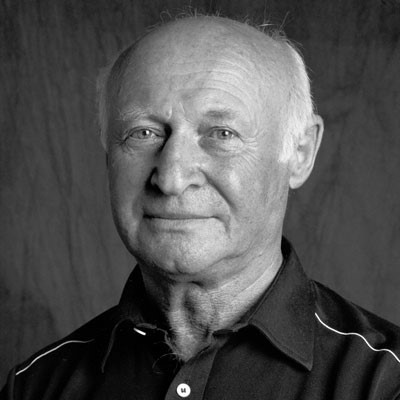 “They hated us, they prepared for our deaths…but why?” Alexander Savranskiy still wonders why the Jewish people were targeted for extermination by the Nazis. “I don’t know. I was never really the same. How could a boy be changed so deeply, so permanently? I was.”

Alexander’s hometown was occupied by German soldiers after Russia was invaded. When his father became sick with a high fever, they learned that prescriptions were forbidden to Jews. “My mother and grandmother tried to help by wrapping him in linens,“ remembers Alexander, “but since we were not allowed to have medicine or even buy it, we could not save him.“

After his father died, his mother moved to nearby Vinnitsa to earn a living for the family. Eleven-year-old Alexander and his grandmother were sent to the Tomashpol Ghetto. His cousins were rounded up to go to work; instead they were shot to death, and their bodies fell into a common grave.

When the Soviet Army re-took the town three years later, he recalls, “We heard the shooting first but we never believed the Russians could win. It was strange. Even though they liberated us, they were hateful to us. They rescued us but called us ‘dirty Jews’ the whole time.” At war’s end, Alexander and his mother stayed in Vinnitsa for several years while he tried to catch up in school. Even now, he says, “You can still see the sadness in the Jewish eyes. When I can’t sleep at night now, it is always because of that. I see them still.”