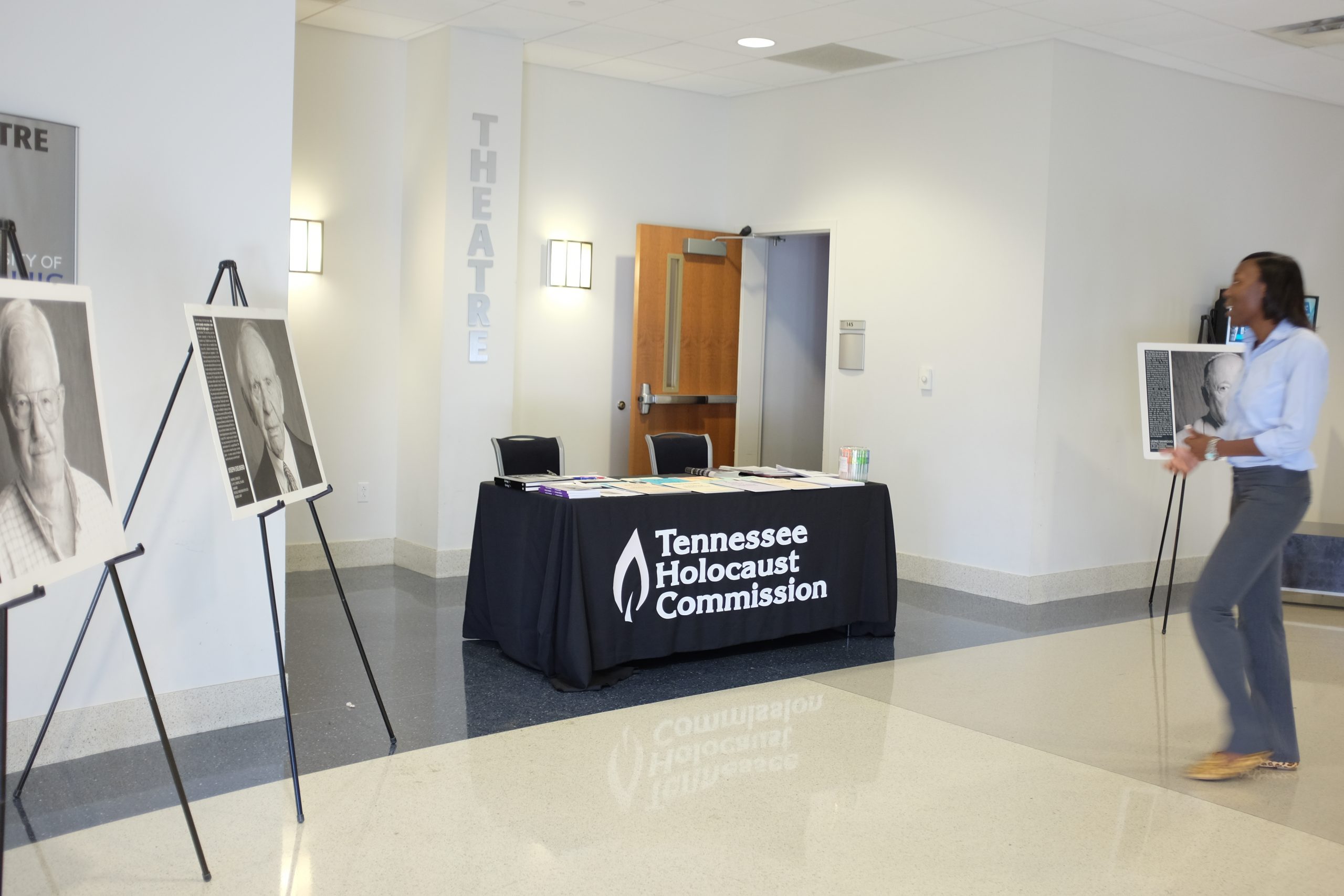 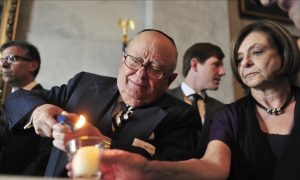 For more than 25 years the Tennessee Holocaust Commission, in cooperation with the Tennessee state legislature and governor, holds an annual Day of Remembrance celebration in Nashville. This event aims to reaffirm the commitment of all Tennesseans to never forget the stories and legacies of those who perished and suffered in the Holocaust. Additionally, the event honors outstanding Tennessee Holocaust educators and survivors, liberators, and witnesses. The community is invited to join together for the event, typically taking place in April or May, and elected officials from all branches of government participate. 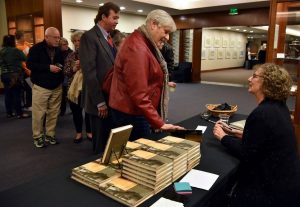 Holocaust Remembrance Day, Yom HaShoah in Hebrew, is commemorated annually on the 27th day of Nisan on the Jewish calendar, marking the anniversary of the Warsaw Ghetto uprising. The date was selected by the Israeli Parliament, Knesset, on April 12, 1951. Yom HaShoah became formalized into law on August 19, 1953. Although the date was established by the Israeli government, it has become a day commemorated by Jewish communities and individuals worldwide.

Every year, the Commission sponsors several locally organized Yom Hashoah events across the state. If you are interested in sponsorship for your community’s Yom Hashoah or other Holocaust remembrance programming, please email tnholcom@tnholcom.org with the details of your event.

You can help us tell their stories