1. Mira’s father directed her to store family documents and photos inside her canteen for safekeeping (Echoes from the Holocaust, Chapter 12).  View the primary source artifact: a mirror Mira’s father had produced with a photo of her on the flip side. This item, as well as numerous other family photos, survived the Holocaust. What meaning would such items have for a survivor of the Holocaust such as Mira? Write a paragraph analysis, citing specific evidence from the video to support your theory. 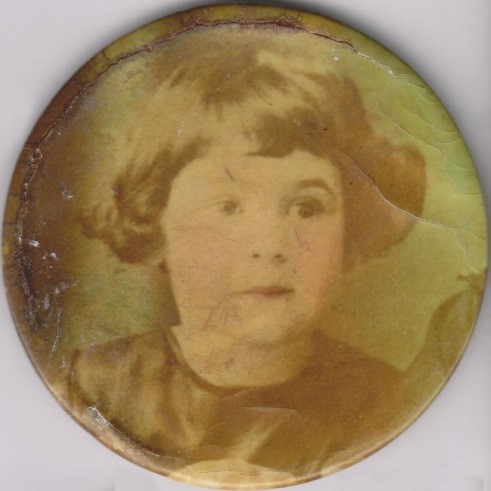 2. Take a look at the map titled Ghettos and Camps on the top Navigation Bar of this web page.  Find the Nazi Concentration Camp at Stutthof. From Stutthof, follow the map southeast to Majdanek, then southwest to Auschwitz, and finally northwest to Bergen-Belsen located near the coast of the North Sea.  This path marks Mira Kimmelman’s long journey that ended in liberation.  Mira traveled approximately fifty miles of her journey on foot, which is about how far it is from Nashville to Clarksville.  How many days and nights did it take Mira to walk this distance?  How did Mira’s Holocaust experience change her life?