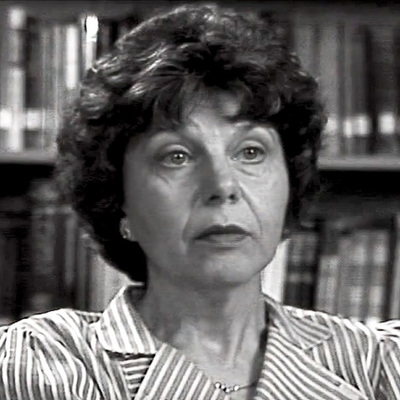 Germany invaded Poland. A large quantity of Claire’s family came from Poland. Upon hearing the news of the invasion, Claire’s mother wanted to leave Antwerp, Belgium. They moved to a town called de Panne, Belgium on the France-Belgium border. Claire’s father commuted on the weekends to be with his family.

May 11: Claire’s father took the family to the nearest train station in Dunkirk. Her mother, her aunt, two cousins and Claire boarded a train to Paris and to the southern part of France toward Bordeaux. The family was to reunite in a hotel called Le Phesant on May 15. Claire’s father made many trips in order to bring other family members to safety into the very same hotel. The French Army was quickly approaching; due to concerns that the army might occupy the hotel space, the family moved further south.

They lodged in the countryside and then in Pergeux, and stayed there for two days. There was no more gasoline and they were obligated to abandon all cars. They rented a car that ran on artificial gasoline.

During the months of June through August, they found a Chateau in Mont de Mason called La Glorieuse. A total of 22 family members stayed there. The Germans advanced to five kilometers from there. A priest in Mont de Marson bicycled to the chateau to tell Claire’s parents that it was getting dangerous and to leave. The priest was later killed by the Germans for this.

The decision was made to go to the United States. Claire’s father went to Marseilles to consult Miles Standish, the American Consul. After very little luck finding a sponsor, her father (a banker) was able to use his connections with Manufacturers Trust Bank. The family received help from Mr. Paul Penoyer, the son-in-law of J.P. Morgan.

During this time, the Belgian Army was located in two places – Montpellier and Toulouse. The family went to Montpellier, where they stayed one and a half months – August and September.

No foreigners could leave France without permission from the French Army. They found someone to fill out slips to allow a pass. Claire’s mom and dad went from Montpellier to Marseilles to get permits for them to leave. Claire’s maternal grandparents could not go because they were under Polish quota. They went to Spain because the Spanish let you go if you had a transit visa.

The family went to Portugal; Claire’s father stayed behind due to fear that the French would not let him leave because he was of military age.

December: Claire’s father reunited with the family after he disguised himself and falsified his age. They travelled by sea on the Serpa Pinto for 14 days, including a delay in Bermuda.

Claire’s family finally settled into an apartment and her mother gave birth to a baby boy after the war was finally over.

Claire and her brother, Eric, were raised in New York City.

December 22: Claire married Charles Kahane. Charles’s family had also emigrated from Belgium because of the war. Charles and Claire moved to Nashville, Tennessee, in the fall of 1969, where Charles became a professor at Vanderbilt University.

May 23: Claire and Charles Kahane passed away as a result of an automobile accident.