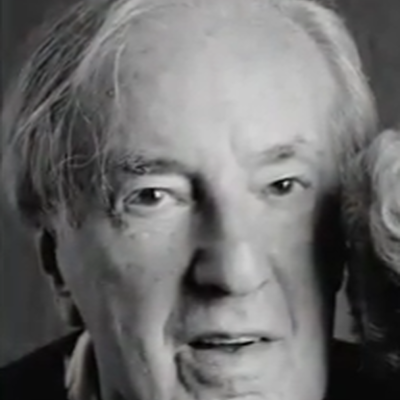 Germany invaded Poland; Henry was living in Lodz at the time. The Jews of Poland were not allowed to drive or to leave Poland, and it began to be difficult to acquire food. Henry was one of the first from Lodz to be sent to Pabianice ghetto.

Henry became friends with Sally, who was a neighbor of his in Pabianice. They were later moved from Pabianice Ghetto to Lodz Ghetto. He was sent to work, and witnessed people being taken from the street and into camps. It was at this time that Henry was separated from his parents; he never saw them again. It is believed that his parents were sent to Lochow.

Henry was taken to Auschwitz, for a few weeks, and then he was sent to Mauthausen; he traveled in the trains’ cattle cars. In Mauthausen prisoners carried big bricks for work. One day, soldiers opened fire, killing eight Jewish people Henry had known from the ghetto. The German soldier in charge found out that Henry was a watchmaker by trade, and he gave him work. This change in work assignment probably saved him, because he was not constantly carrying heavy items, and he avoided the wrath of the other soldiers. The soldier also gave him extra soup to help him survive, because the soldier profited greatly from Henry’s watchmaking skills.

May 6: The soldiers were preparing to take the Jews to the mountains so they could be killed with dynamite; however, knowing that the Americans were close to the camp, they abandoned their posts. May 9: Ebensee was liberated. The Red Cross relieved the prisoners; Henry got a devastating bacterial infection and was hospitalized for 3-4 weeks.

Henry went to Poland and reunited with Sally; he asked her to marry him, and they were married two weeks later.

Henry and Sally traveled to Germany to immigrate to the United States, because Sally’s uncle lived in New York. They went to New York initially, but then they went to Chicago to be with Henry’s uncle.

Henry and Sally went to Nashville, because Sally’s sister was living there. Henry owned a jewelry store at Belle Meade Plaza near Nashville, Tennessee for 36 years.

November 4: Henry died in Nashville, Tennessee. He was survived by his wife, two daughters, and four grandchildren.