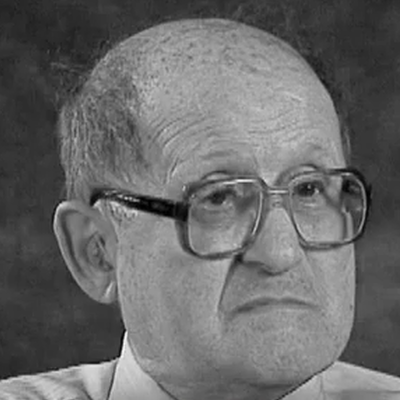 Irvin Limor was born in Częstochowa, in southwestern Poland. His given name was Itzhak Nahum Lipschitz.

1930-1939: Irvin attended a private Jewish high school and on his way there was often attacked by non-Jewish boys.Although Irvin’s father owned a shoe factory, warnings on the radio prompted the family to move to a smaller village. Irvin believed Germans were decent people when they began to distribute food and stopped a mass assault from occurring.

The family continued east and encountered wounded Polish soldiers, bombings by German planes, and an attempted robbery on the family, which they managed to escape. Irvin’s father was eventually taken away to work. He caught pneumonia and died, leaving Irvin, his brother, and mother alone.

September: Claiming that a German soldier had been hurt, a large population of the small village was murdered by the soldiers. Irvin’s family ran away but was caught and forced to return to their homes, which had been vandalized and looted.

Irvin dealt in gold coins, hiding them inside the weights of the grandfather clock. German soldiers searched the apartment but were unable to locate the gold coins.

To protect his family, Irvin built a hiding place in the attic of their apartment building. Eventually his neighbors turned them in, the hiding place was discovered, and his family was placed in the Czestochowa Ghetto.

In the ghetto, Irvin witnessed the SS killing young Jewish children. He felt guilty for not stopping the soldier’s actions since he was strong. He carried this guilt for the rest of his life.

During selection, Irvin convinced the guards that his brother, Menachem, was also old enough and strong enough to work. In doing so, Irvin saved the lives of 13 other children. However, Irvin was sent to the HASAG Munitions Factory / Czestochowa Slave Camp and his brother was sent elsewhere.

July 16: In advance of the Russian invasion, German guards fled the slave labor camp, leaving the prisoners behind. Events of the liberation led Irvin to meet Elizabeth, a fellow prisoner, and the two decided to be together in order to survive.

May 5: Irvin and Elizabeth married.

May 8: On Elizabeth’s birthday, they were greeted with the news that the war was over.

Irvin located his brother, Menachem, and began living in Germany.

Irvin and Elizabeth moved to Israel.

Irvin, Elizabeth, and their two sons immigrated to Nashville, Tennessee after Elizabeth located her brother who was living there.