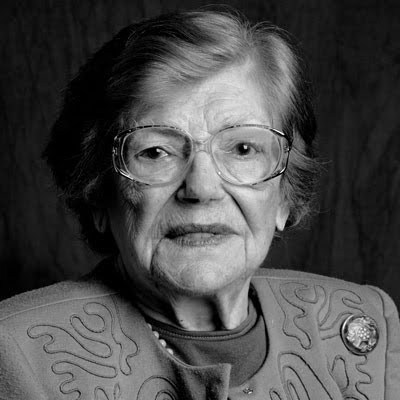 Zina Kuszel was born in Lybeshuk, Poland (now Lybiskiai, Lithuania). Her family lived 30 miles from Wilno, in the “Jewish Colony,” which was land that had been given to the 18 families by a priest.

September 6: The Wilno Ghetto was formed. Zina was forced to live in the ghetto with her daughter, her sister, and her brother-in-law.

Zina carried her daughter out of the ghetto. They lived in a “special hiding place” for four months. She then moved back into the ghetto and tried to hide from the Nazis.

March 27: Zina’s daughter (then age 3) and other children, up to 15 years of age, were taken away. Parents were told that the children were being taken to the doctor to see if they were healthy. Zina later found out that the children were taken to Auschwitz. Zina never saw her daughter again. (Zina’s testimony cites this date as March 27, 1943; however, historical records indicate the kinder aktion took place on this date in 1944.) January through March: The Wilno Ghetto was liquidated. After the liquidation, Zina was sent to different camps including Riga and Stutthof. Zina was eventually sent to Muhldorf concentration camp, a sub-camp of Dachau.

May 1: As the Germans realized they were losing the war, Zina and others were deported via a train. However, the train was liberated. When the train stopped, the victims ran down the road but they were placed back on the train and taken to a Displaced Persons Camp. November: Zina was reunited with her husband who was liberated by the Russians.