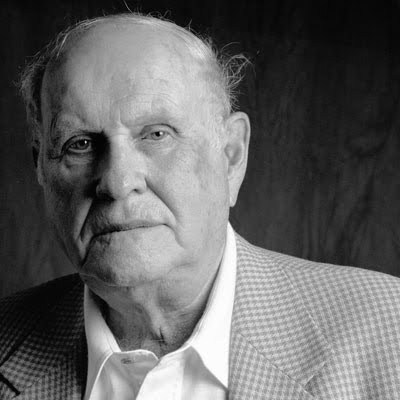 Bob was drafted into the United States Army while attending his first year of college. He was sent to the southern Army camps for basic training. Following basic training, Bob was sent to Europe to join the United States Third Army under General George Patton. Bob was aware of the human rights violations that had been reported regarding Jews in Europe because the New York Jewish communities had expressed concern.

December 16 - January 25: Bob participated in the Battle of the Bulge, a German offensive that dealt the US Army more casualties than any other campaign in Europe.

April 29: Bob Mamlin and his unit liberated Dachau concentration camp. Bob felt a great satisfaction in being Jewish and being able to liberate other Jews. May 8: The war in Europe ended. Because Bob was able to speak Yiddish, he was asked to become an interpreter to help speak to survivors and German officials following the war.

Bob was sent to Camp Campbell, Kentucky, following his service and during a furlough in Nashville, he met his wife at the YMHA.

Bob and his wife moved to Nashville.