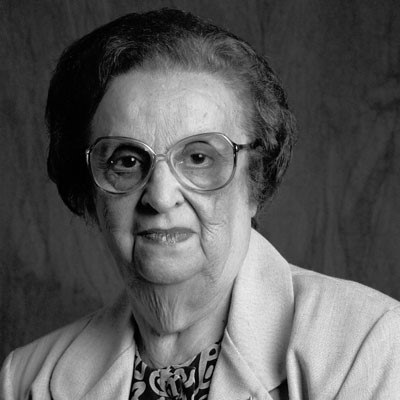 “We had heard some gossip about the Germans, but back then,” says Ella Silber, “if you didn’t see it, you didn’t really believe it. I mean who could believe such things?”

In 1940 Ella Silber’s hometown in Lithuania was taken over by Russians. A year later, Germans arrived and forced Ella, her mother, and her three brothers into a ghetto. “We had to share a house with another family and wore yellow Stars of David on our clothing,” she says. “I worked all day long doing hard, manual labor, but I was young. Young enough to withstand it, I suppose.”

Three years later, Ella was sent to a concentration camp. She never saw her family again. “They were all killed in the ghetto,” she says. “In the last days of the war, we were thrown out of our barracks and forced to begin a death march,” she recalls, and when leaving Dachau, “we were given a piece of bread and a tin of soup for the journey.”

As American troops advanced, thousands of prisoners stumbled south in the freezing cold. German guards shot anyone who could no longer continue. Ella awoke one day to find the guards gone.

At an American-run displaced persons’ camp, Ella met the man she would marry and was reunited with her second cousin, who was an American soldier. As she tells it, “He returned looking for relatives and found only me.” She continues, “I can’t understand why the Holocaust happened, I just know I don’t like to talk about it. Make no mistake. I remember everything, but it is very hard to talk about it.”