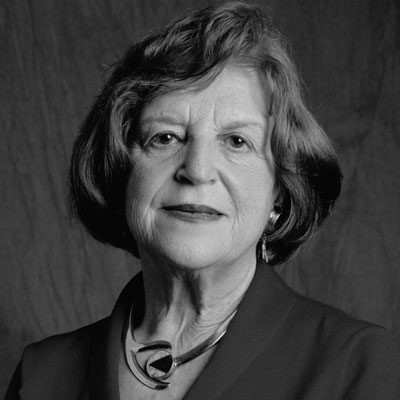 “Every day another city was taken over. Our region, Moldova, was one of the last places where mass amounts of Jews were sent to camps. They just didn’t get to us in time. It was always a matter of time,” says Fredericka Saharovici, who can remember her parents listening to radio broadcasts beneath the bed clothes. It was a time of secrecy and fear.”

Romania, allied with Nazi Germany, entered the war in June 1941. German troops flooded the country, adding muscle to the Romanian Iron Guard and its policy of persecution of the country’s Jews. Fredericka’s father and seventeen other Jewish community leaders were taken hostage. “They said if anyone left the city, these men would be shot,” she recalls. Her mother took her to the schoolhouse. She could see her father through a crack in the wall. “The guards were so cruel. They said he would be shot and killed tonight.” By the next morning the men had been sent to a forced labor camp.

In April 1944, as Soviet troops fought their way across the border into Romania, the Jews of Targu Neamt were marched away from the front. “We walked for several days. I remember the rabbi who refused a ride on a wagon. He believed that as long as the poor and sick would walk, he would walk.” Fridericka says the battle over Moldova was “so fierce we could not return home until late September. Romanians stayed in our homes and helped themselves to whatever they wanted. Everything was looted and destroyed.”

Fredericka finished high school after the war ended. She went to university in Bucharest, where she met her husband, Leonid.