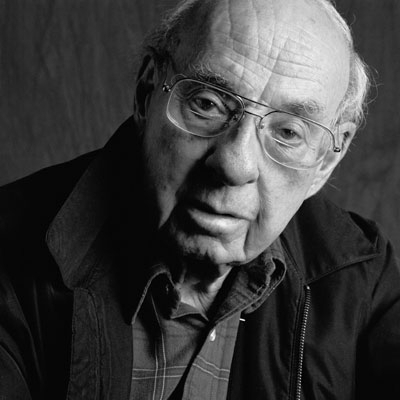 Hitler came into power and the gymnasium [school] that Hans attended became a more and more difficult place to be. Students came in Hitler’s Youth uniforms and Jews were excluded from parades and other school events.

April 1: Jewish businesses were boycotted; in this event there was a parade for the boycott. Hans felt confused, sad, and alone.

Hans was no longer allowed to attend public school in Germany.

November 9-10: During this time Hans had been an apprentice of a business man. When arriving to the business’ building, the windows were found shattered. They were told that the synagogues had been set on fire and that everyone should go home for their own safety. While walking home to the apartment complex where he lived, two men questioned Hans and told him to get in their car. They were looking for any Jewish men to take, but by luck, Hans’ mother convinced them not to take him.

With the boycotting and the recent events of Kristallnacht, Hans’ mother, who also owned a business, made the decision that she and her sons should leave Germany before things became any worse for them.

Hans, his brother, and mother emigrated from Germany to New York after his uncle managed to help them get money to leave. Hans’ mother lost all of her money due to heavy taxing from Germany. They arrived in New York on June 18.

Due to the Depression and other immigrants coming from around the world finding a job was difficult. Finally, Hans found a job as a bookkeeper. He studied at night in order to help expand his possibilities while his mother took care of elderly people.

The company that hired Hans as a bookkeeper offered him a job in Washington D.C.; Hans accepted the job and took his mother and brother with him. Hans continued to study at night, earning his bachelor’s degree, then a master’s, and later a doctorate at George Washington University.

December 13: John Strupp was born to Hans and Lottie.

1959-1966: Hans joined the faculty of University of North Carolina at Chapel Hill.

1966-1976: Hans joined the faculty of Vanderbilt University and was the director of clinical psychology training.

October 5: Hans Strupp passed in Nashville, Tennessee at the age of 85.