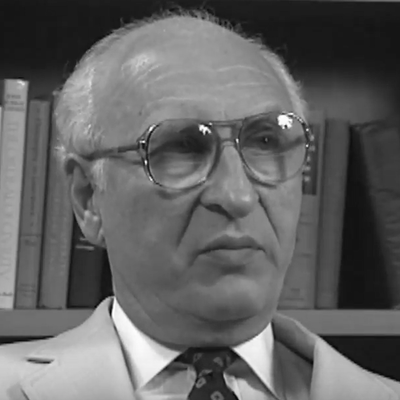 April: After attempting to do so for three years, Herman and his family were allowed to leave Lithuania after obtaining American visas. The family was to take sail on a Swedish ship; however, a few days before, Germany had invaded Denmark and Norway, mining the coast, and they were unable to leave. With nowhere else to go, the family had to make their way to Italy, via Germany, in order to get to America. Being Jewish, this was dangerous. Through many difficulties and dangerous situations, Herman’s family made a very circuitous route out of Europe, traveling through Germany, Italy, France, back to Italy, Spain, and eventually Portugal where they boarded a Greek ship called the Neas Hellas, which took them to New York. September 12: Herman’s family arrived in New York and then went to Memphis, Tennessee, where his father’s brother lived.

Herman was drafted into the United States Army. His parents had moved to Danbury, Connecticut.

Herman completed basic training for the U.S. Army at Camp Blanding, Florida. January: Herman Kaplan became an American citizen at Ocala, Florida. May 8: His military unit arrived in Europe on V-E Day. Victory in Europe Day marked the acceptance by the Allies of Nazi Germany’s unconditional surrender of its armed forces. Herman was eventually stationed in Germany and witnessed part of the Nuremberg Trials.

Herman was honorably discharged from the army.

Herman graduated from Southwestern (now Rhodes) College in Memphis and applied to Vanderbilt Medical School in Nashville, where he received his medical degree.