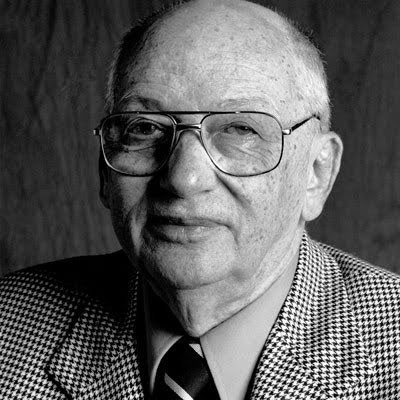 Herman Lowenstein was born in Hameln, Germany and grew up in a little village called Hess-Oldendorf, which is approximately 40 minutes away from Hameln.

The boycott on Jewish business began to affect Herman’s father’s business, his customers were reported to the Gestapo, and they were forced to close. The butcher refused to sell them meat, and so Herman’s father bought goats and raised rabbits in order to feed his family.

After Kristallnacht occurred Nazi SA officers (Brownshirts) came to Herman’s family home, blowing out the lights and throwing milk cans through the windows. Herman’s aunt, who had hearts problems, began to suffer from a seizure and his mother shouted that they needed a doctor. The SA officers responded, “You don’t need a doctor. You need a veterinarian.”

After being kicked out of school, Herman was sent to Dusseldorf to live with his uncle, Max Westfield, who was an artist. In Dusseldorf, Herman was able to attend a Jewish school. While living there, the Nazis vandalized Uncle Max’s apartment and slashed his art work with knives.

June: Herman was taken with other Jewish children to England on the Kindertransport.

July 10th: England was bombed, and all children were sent to smaller cities in England. Herman was sent to North Hampton, a shoe manufacturing town. Weeks later Herman was reunited with his family.

From England, Herman’s family traveled to Nashville via Montreal and New York.