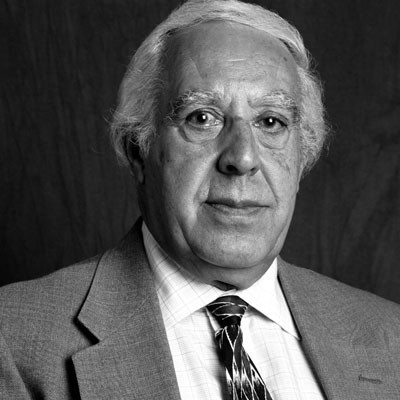 Italy occupied Greece, yet they were lenient in their command, becoming friendly with the townspeople.

April 2: Germans occupied Greece. Citizens could hear machine guns echoing from the distance as they were aimed to kill people. Jack witnessed a German soldier throw away his food on the floor, then breaking the arm of the child who came to pick up the leftovers.

Jack’s father spoke several languages and translated to others what was happening. Jack and his brother were pulled out of school. One day, while Jack’s father was in Athens on a shopping trip, he overheard that German soldiers were picking up Jews from Salonika. Upon finding out, Jack’s father contacted the underground right away and within a day or so they were taken in the middle of the night, past the German lines and out to the mountains. Jack’s family hid in a monastery.

Jack’s grandmother was taken by the German soldiers after someone notified them that she was Jewish. The family never saw her again.

After the Germans left, Jack and his family were able to come back but their lives were not the same. Jack’s father’s business was ravaged, and his mother lost her things to a neighbor who said the Germans took them.

December 29, 1955: Jack and his family came to the United States. He states, “We landed in New York in the moring. Yiayia (Jack’s grandmother) was not feeling well because of the turbulence as they traveled. We were put in a small apartment at a Jewish retaining home for about a week and then we traveled by train to Memphis, Tennessee arriving around the 3rd or 4th of January, 1956."

Jack Cohen lives near Memphis, Tennessee. He shares his story with students and community members.