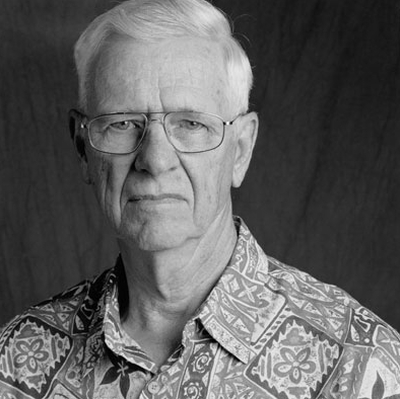 James F. Dorris, Jr. was in born in Chattanooga, Tennessee.

James was drafted into the army.

James went to Army Specialized Training as an engineer in Fargo, North Dakota.

After six months, he was sent to Camp Gruber, Oklahoma for an additional six months of army training.

He was shipped overseas to Marseille, France. In December, James' military unit fought in the Battle of the Bulge.

James’ unit advanced through Wurzburg and Nuremburg. During this time, James was wounded and spent several days in the hospital. April: While headed toward Munich, the unit traveled to the concentration camp of Dachau. James did not know what a concentration camp was and assumed it was a prison for those who opposed Hitler. April 29: James’ military unit liberated the Dachau Concentration Camp. James recalled the overwhelming stench of the crematories, coming across 40 boxcars full of dead bodies, and people fighting over simple items.

April 30: James’ unit left Dachau and moved to Munich. Hitler committed suicide on this date. May: James’ unit continued on and took several small towns. He was accidentally shot near the Brenner Pass. When he awoke from his operation, the war was over. Summer: Dorris and six others lived in a camp with German prisoners, located in Linz, Austria.

Seventy-five men from the Rainbow Division, including James F. Dorris, Jr. went back to Munich and Dachau to revisit their wartime experiences.