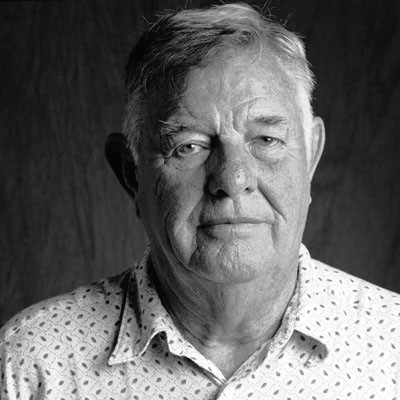 Jimmy Gentry was born in Franklin, Tennessee. He was one of nine children.

Jimmy’s father died, leaving his mother to raise seven children alone with no income. Two of the oldest children had already married.

Jimmy’s brother signed up for service in the army. Soon afterwards, he was killed during battle; he was 18 years old.

Jimmy enlisted in the Air Force but did not pass the physical exam due to being color-blind. He then joined the Army; all they had were positions for foot soldiers. What was supposed to be 16 weeks of training was cut to 12 as all were shipped to New York, on a troop ship of 10,000 foot soldiers. After arrival in England, they crossed the English Channel to France to take part in the Battle of the Bulge.

The soldiers walked all day and night to arrive at Wurzburg, Germany, in order to cross the Mainz River before dawn to have the advantage of surprise. They fought all day, moving about a block and a half while losing soldiers. During that battle they lost Sergeant Andy McDavid, who had been a friend of Jimmy; he was killed by machine gun fire. They continued without rest or sleep for the next few days, finally arriving at the city’s park. By the second day, they had secured the city.

Late April: They crossed the Danube River during the night. The Germans fought against them, killing more soldiers in Buchdorf.

April 29: The American soldiers arrived at Dachau, Germany in the late morning. As they arrived at what they thought was an army camp, they soon discovered it to be something else. There was a terrible odor coming from it. Jimmy had been following his superiors and was shocked to see dead bodies and people walking around looking half alive.

Jimmy soon returned home, but he never spoke about his experience.

Jimmy was asked to speak about his experiences during World War II. He initially refused; however, one day a survivor approached him and asked him to speak.

Jimmy gave his testimony to Living On.

Jimmy lives in Franklin, Tennessee and speaks to the public whenever he is able to do so.