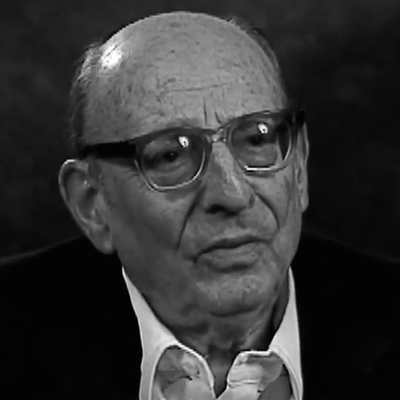 Kurt Rose was 13, living with his parents, brother, and sister when things began changing in Hanover. His father Leo had a kosher butcher shop that served Jews and Seventh Day Adventists. March 1, 1933, SS storm troopers announced a boycott of Jewish businesses and closed the shop. Hitler soon shocked Mr. Rose and many other German World War I veterans, saying these veterans were not “good Germans” for being Jewish. Hitler Youth became popular in school, and Kurt was attacked and beaten by schoolmates several times, though classmate Walter Hartung, a tall Baptist, defended him. In the next few years more and more laws began to restrict the Jews of Germany.

A letter arrived in 1937 from Fred Goldner, Sr., Mrs. Johanna Rose’s American cousin. He invited Kurt to come to Nashville, Tennessee. Kurt’s family was happy to send him to the USA, where Kurt lived with the Reta Guttman family. The following year Kurt’s sister, Paula Rose Rapp, moved to the Washington D.C. area. Then Kristallnacht struck in Hanover. The family business and buildings had already been sold to non-Jews, so went unharmed, but the synagogue was burned. SS military police searched for Mr. Rose, but he escaped. The concerned Goldners helped Kurt’s parents and brother Werner to leave Germany and come to Nashville in 1939.

Kurt served as English interpreter for the family and worked at Sam Levy and Company. In 1945 Kurt worked for Bijou Amusement. He was sent to Meridian, Mississippi to manage their African-American segregated theater there, where he married and raised a family of five daughters. In Meridian he encountered anti-semitism and racism, and helped integrate the theaters. In 1975 Kurt Rose moved back to Nashville, and in 1990 he visited Hanover once more.