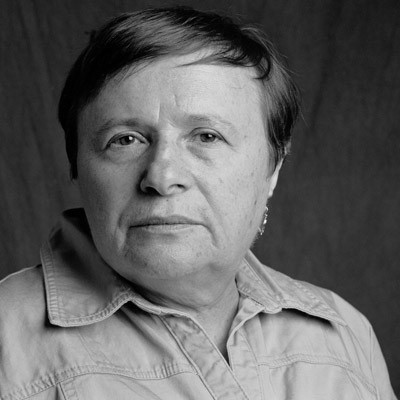 Raisa was five when the war began. Her father went to fight the war as a soldier.

Raisa’s mother took Raisa and her brother, who was two years old, to Magnitogorsk in Siberia by train. It took three months to get there. The rest of her family stayed because they were not able to get any kind of transportation. Those that stayed were pushed into the Mogilev Ghetto.

Those of Raisa’s family who were in Mogilev were sent to the Mogilev-Podolskiy Concentration Camp, sixteen miles away from where her family was from. The Germans then killed 326 people in a massive grave, including her immediate family.