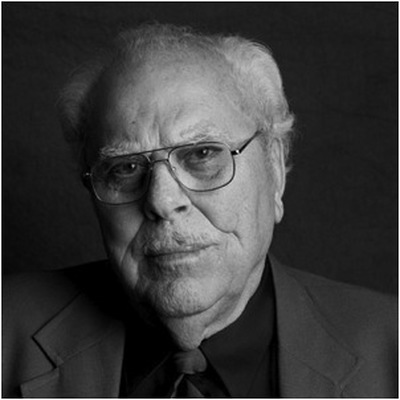 August 14 - Willie Hall was born in Livingston, Tennessee in Overton County. He was one of eight brothers and three sisters.

Willie moved to Clay County and was in the first group drafted from there.

April 9: Willie was sworn into the U.S. Army.

April 15: Willie was called to active duty. President Franklin Roosevelt told the new recruits’ parents that they would get six months of training at home.

April 20: Willie was shipped from Newport News, Virginia to Europe. He was in Europe for two years and didn’t go home again for another six months.

Willie’s job was communications, including telephone, tele-tap cable and wiring. His first seventy-five days were in Normandy, near the beach. His unit put in 81,000 miles of wires and cables.

Then they left Normandy and went to Cherbourg. They continued toward Paris until they arrived in Belgium. The soldiers had run out of supplies and food, and had not received any mail. They were on the Belgian-German border, and then proceeded to Germany, going back and forth laying down communication lines. Willie thought that because he was in communication that he was privy to more information than other people, because he had to keep abreast of what was happening.

December 17: Willie was in Aachen, Aix-la-Chapelle when the Battle of the Bulge broke through. They had just bombed out the German communication building. There were certain questions that were asked to let the soldiers know if someone approaching was either a German or an American. Some of the Germans were disguising themselves in American uniforms. The troops didn’t get much sleep during that battle because of all of the bombing. It had begun snowing, with fog, which reduced the use of aircraft.

December 25: The fog broke, so the airplanes were able to fly again.

After that battle, Willie’s troop headed to the Rhine River. His brother was in the Army on the other side of Italy.

April 11: Willie arrived in Dora-Mittelbau Concentration Camp in Nordhausen. He saw a big ball field surrounded by big buildings that were bombed out. The buildings had dirt floors covered with straw, and there were thousands of naked people in them. Most of the people had died, and the smell of all of those people was terrible. Willie remembered seeing the bodies with nothing but skin and bones, and many of them babies. The prisoners had been only given potatoes and soup, and only if they worked. Those who didn’t work were given a little soup, but not enough to keep them alive. When Willie arrived, the American army had to pick through the thousands of dead bodies to find those still alive. The Americans took bulldozers and burned the bodies in one place, and then buried the bodies by the thousands in mass graves. When they arrived, the German soldiers surrendered. Willie was there for two days.

Willie was sent to the French Riviera in Monte Carlo, Cannes and Nice for an eight-day furlough.

Willie was married to Melverene Hall.

Willie didn’t speak about what he saw for 30 years after the war. He then began treatment for nightmares at the Veteran’s Administration Hospital. He was prescribed anti-depressants like Paxil and Remeron. He would wake up at 2 o’clock in the morning and start pacing, trying to rid himself of the nightmares.