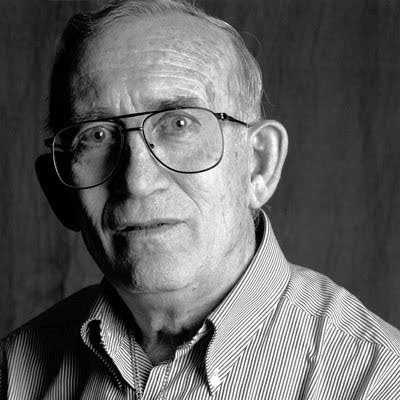 “My grandfather was hiding in an underground bunker during an air raid,” remembers Jack Fried. “The guards found him there and shot him right where he was sitting.”

“My grandfather was hiding in an underground bunker during an air raid,” remembers Jack Fried. “The guards found him there and shot him right where he was sitting. My father, uncle, and I went to look for him and found my grandfather dead, still holding his sister in his arms…this is something you just don’t forget.”

In the ghetto, five-year-old Jack Fried worked twelve hours a day with his mother and sister providing food for inmates and German guards. He knew that “taking food was punishable by death.” His father, once a prominent businessman, labored at grave digging and road paving. He recalls, “It was very hard work and many did not survive it.”

The family was transported to Jablonica, an agricultural camp in German-occupied Ukraine. His father and sister harvested food for German soldiers; Jack and his mother worked in the kitchen. “He didn’t sit around and let things happen to us,” Jack says of his father. “He fought and he saved us. My father escaped with my sister and returned home to unearth buried money he had hidden there.” He bribed a German guard to smuggle Jack and his mother out, and paid a Polish farmer to hide them all in his hayloft.

Six months later, as the Russian Army pushed German troops west, Jack and his family traveled under their protection to Romania, then made their way through Bulgaria and Turkey into Palestine. Jack relates, “In Judaism we have a saying. It is B’shert. It means ‘meant to be’ and I believe much of our time after the camp was just that.”