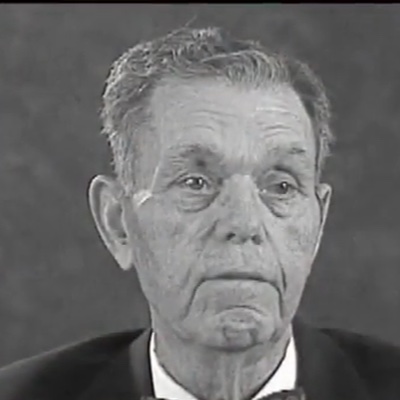 “This experience shattered my belief in human nature,” said John Lassing. What he saw in Dachau, Germany would haunt him forever. John’s father, an oil distributor and Methodist in Nashville, thought to prepare his son for wartime by sending him to Columbia Military Academy in Columbia, Tennessee. John graduated in June, 1942 and joined the 70th Infantry Unit as a combat medic, heading for France.”

The new soldier arrived on Omaha Beach on D-Day, June 6, 1944 and began pulling the bloody wounded out of the water. Regrouping, his new assignment was the 2nd Armored Division. They were fighting in Bastogne, Belgium by December, and continued to battle through France and into Germany.  There the medics were attached to General Patton’s Third Army and headed for Munich.

In April of 1945, they found the Dachau Concentration Camp and fought the SS to enter past the sign: “Work shall make you free.” John saw 28 railroad cars filled with the dead. Other prisoners were starving, and in places the dying were mixed with the dead. The medics gave emergency help and established a graduated feeding system. The freed prisoners were in a mess line at the new kitchen as the medics left to support more battles.

When John returned to Nashville, he found himself unable to talk about Dachau, and when he tried, his wife Betty was skeptical. So they visited the Dachau Memorial Site in 1986, where they learned over 41,000 prisoners had died there. Afterward, Betty encouraged John to speak out about what had happened during the Holocaust.