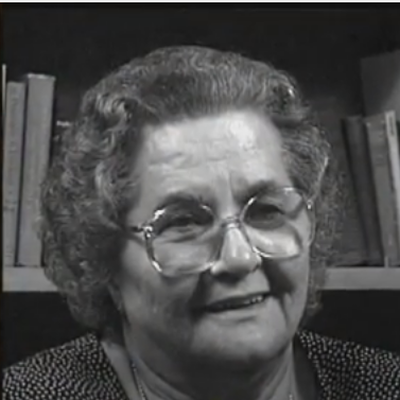 “When the Hungarians came in, in 1939, the trouble started then,” says Lea Naft. “We didn’t know what was going on. We didn’t have radios. We were standing by the window. ‘Look, it’s different soldiers,’ we said. The Germans had gray uniforms. They marched in and started working together with the Hungarians.”

Lea and her sister Sara Slomovic grew up in a small town in Czechoslovakia’s Carpathian Mountains. There were only 50 to 60 families, mostly Christians. Due to their self-sufficiency as a farm family, the Slomovic family kept to themselves during the first years of Nazi domination. In 1941, they were put under house arrest, made to wear yellow stars, and no longer allowed in the streets. Officials ordered every family out for questioning, then released them after 24 hours. They heard rumors about people being taken to ghettos, and one day even saw a line of Jews marching through from another town. The soldiers came for them at the end of 1942, “They said get your belongings, you have to go.”

The two sisters managed to stay together as they were moved from the ghetto to a labor camp to a concentration camp. At one point on a long march, Lea became so sick that she couldn’t eat.  Sara and a friend half-carried her through the snow. Finally liberated by Allied soldiers at Putzk, Lea recalls that Sara somehow found a goose, made soup, and nursed her back to health. Today, Sara is no longer able to cook, so it is Lea who prepares the weekly family meal.