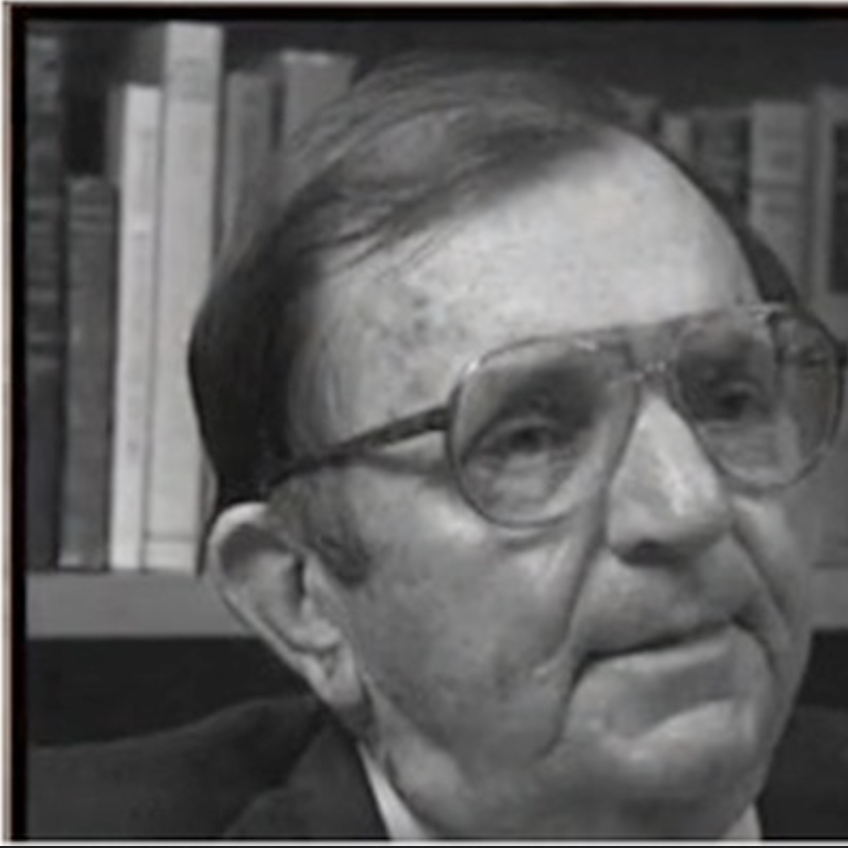 “But how could you ask, for example, a mother who had her child tortured and killed, how could you ask her to forgive someone? I don’t know. I haven’t experienced that. But it seems to me like it will be almost too much to ask of a human being, forgiveness in a situation like that.”

Bill Harris grew up in a small town in Tennessee about forty miles from Nashville. Right after he turned nineteen, he was drafted into the United States Army. He was younger than most of the men in his unit. After basic training in Fort Stewart, Georgia, most of his training was in Middle Tennessee.

His unit was shipped to England, and after quarantine, they were shipped by boat to participate in The Battle of the Bulge. Bill was eventually assigned to General Patton’s Third Army. They moved into Germany, and on April 15, 1945, they captured a German concentration camp: Ohrdruf. Generals Patton, Eisenhower, and Bradley had all visited the camp, and they ordered all of the American troops who were there to visit. “General Eisenhower said that he wanted us to know what they had been fighting against. He wanted us to see the evil of the Nazi regime…he wanted this experience to sink in, I think.”

Bill said that they saw people staring at the windows, afraid. They found a field covered in corpses, bodies in various stages of decomposition. The American troops enlisted German civilians from a nearby town to dig mass graves for these bodies.  Harris saw a “kind of fat and greasy-looking” man with “a bullet hole right in his star, right in the center.” One of the prisoners told him that the man had been a guard at that camp, and he had tried to hide in civilian clothes, but “one of the inmates saw and recognized him and grabbed a pistol and shot him through the head.”

Bill saw the gas chambers and the ovens that were used to cremate the bodies. He was struck by the incongruity of the scene. “I remember thinking about such beautiful scenery around there, how there could possibly be hidden within that beautiful terrain such evil, death, and darkness, and terror, and torture, when nature itself just cried out against that sort of thing.” Harris knew that the villagers had to know that there were horrible events happening in the camp. “You really had to be blindfolded and had to stop your nose up…That was a terrible will they had to prevent knowing what had occurred.”

For Bill Harris, the events that he saw on that day affected him for the rest of his life. “I never had felt anything like that…in war I’d seen dead soldiers, I’d seen bombings, and all of that and wounded people, but I never had seen really anything like this before, a deliberate attempt to kill people. That was the purpose of it, to kill people. And war, I guess you could say the purpose is to gain power for people, but the purpose is not killing in itself. This was…killing itself was the purpose in this…and there’s the difference there, I think.”