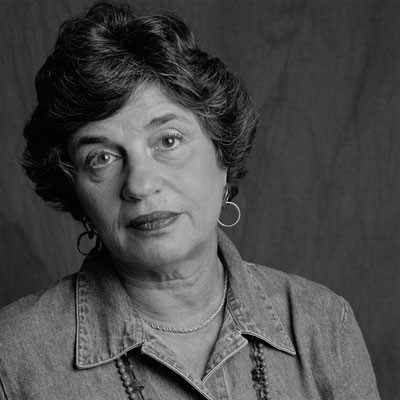 “I never really felt connected to my foster parents. I don’t remember feeling a part of their family,” remembers Sonja DuBois. “I’m not sure why but I guess I just suspected something wasn’t right.”

Thousands of Jewish children were turned over to relative strangers by desperate parents in the hope that the children’s lives would be spared. Many assumed new identities and never saw their parents again.

Clara Van Thyn was barely two years old when her Jewish parents boarded a train in Holland and left without her in 1942. It was a sacrifice that saved her life. Clara had been given to a friend to protect her from Nazi persecution, and became a hidden child. Clara’s parents were murdered in Auschwitz that same year.

A non-Jewish couple, unable to have children of their own, took Clara. Her name was changed to Sonja and she lived as their child until the age of twelve. “When the family immigrated to the United States and I had to sign my passport, they told me what happened.” She was forbidden to discuss it, but Sonja refused to let it go. “I began reading a lot about the Holocaust…My parents died when they were only twenty-nine years old. They let me go to rescue me.”

“I did resent [that] I was adopted. I resented a lot of things, but now I don’t,” Sonja says. “My parents didn’t stand a chance at that time and they knew it. They did the bravest thing on Earth.”