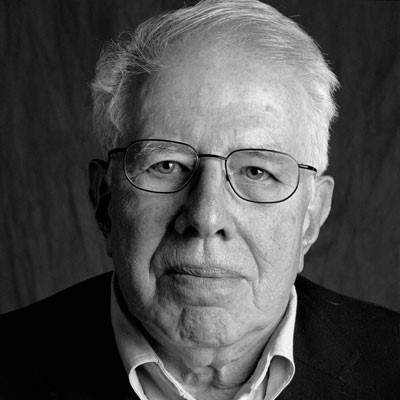 “We were taken to England and I didn’t see my parents for eight long months,” recalls Fred Westfield. Even after his parents joined him, Fred Westfield says that a sweep of all German/Jewish immigrants in 1940 “sent [his] father to an internment camp. Winston Churchill feared they might be spies.”

Fred had boarded a train bound for London in 1939 as part of the Kindertransport, a British effort to save Germany’s Jewish children from Nazi terror. Thirteen-year-old Fred was placed with a foster family until his parents could safely retrieve him. Weekly letters allowed them to keep in touch.

In 1936, at the first rumblings of civil unrest in Germany, Fred’s parents had filed for United States visas. His 15-year-old brother had been allowed to emigrate, but Fred, his mother, and his father were trapped by the United States quota system, which granted only a certain number of Jewish refugees entry in a given year. The British, however, were accepting Jewish adults who could financially support themselves and would agree not to seek employment. The Westfields were assigned a number and told to wait their turn.

By the time their U.S. visa number came up, Fred’s parents were in England, but his father was being detained along with other German nationals. The U.S. visa secured his release and the family boarded a ship from Liverpool, England, for New York. They were reunited with Fred’s brother in Nashville.