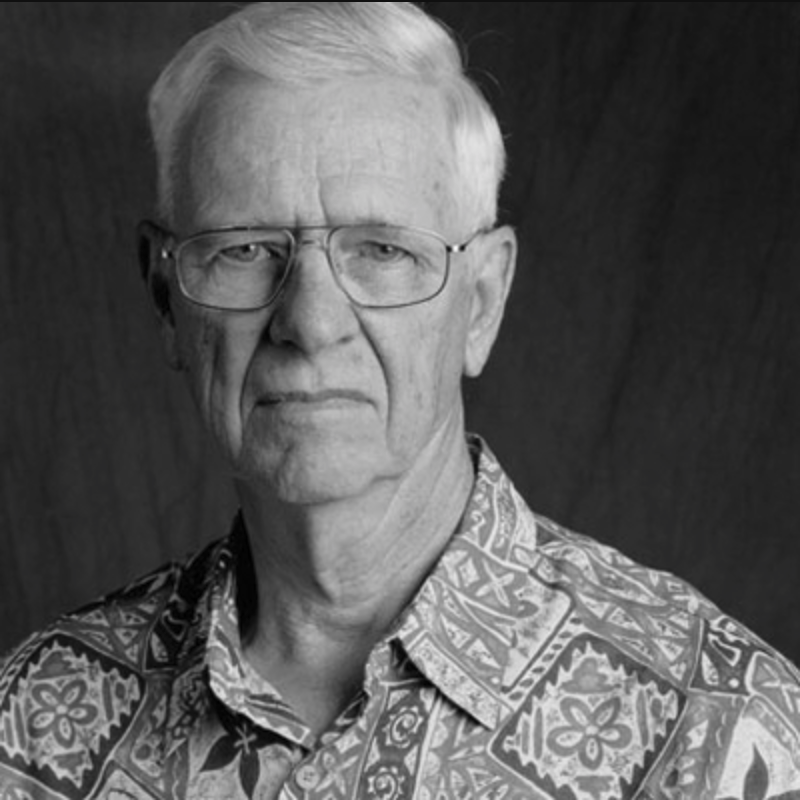 “We could see boxcars lined up with thousands of dead bodies. They just died right where they were stacked.”

“We could see boxcars lined up with thousands of dead bodies. They just died right where they were stacked. We could smell the crematorium and knew the Germans were burning bodies. We began to realize what we were getting into. I saw inmates walking around and just staring at me. They were obviously confused and very weak. I had never seen what despair really looked like until that day.”

On April 29, 1945, James Dorris and his army unit were sent to Dachau to investigate a camp that might be there. Upon the troops’ arrival, he recalls, insanity was everywhere. As I met their blank stares and saw their starved bodies…it was more than I could take. I said to myself that this is what hell was like.

He was ordered to guard a fence separating the inmates from a moat until medical personnel and food could arrive. A fight broke out among the prisoners. Several were beating a man over something he picked up off the ground. Anything was of great value. Later an inmate called him over and gave him a rusty can holding a water-stained cigarette butt. “It was all he had in the world and he gave it to me as a thank-you gesture…he had been saving it. My eyes filled up with tears.”

James did not speak about his twenty-four hours in Dachau for many years. Today he is fueled by the need to educate others about injustice toward humanity humanity that he witnessed as incomprehensible, “beyond reason.”