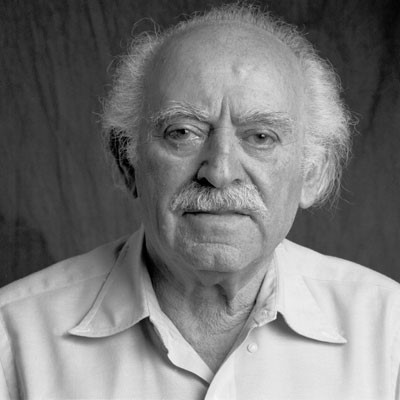 “What I could never understand was [that] we had heard such awful things about the Germans and yet when they came to town, they were so generously welcomed by the Russians. How could that be?” says Mark Blank, who grew up in Ukraine, which was then part of the Soviet Union.”

When the Germans invaded in 1941, Mark’s family tried to flee, traveling east via horse and buggy. His mother, suffering from tuberculosis, became gravely ill. They came back to put her in the hospital; she died soon after their return. The family home had been pilfered and turned into a cafeteria. Mark remembers, “We had everything gone. Some of our things were returned, but most were stolen.”

They moved in with neighbors. Mark’s father, an infectious disease doctor, was given a special armband to wear. It allowed him to move about freely and to treat non-Jews. Mark recalls, “He was a great man and saved many lives. He treated everybody the same, without prejudice.” Mark continues, “The Germans believed in humiliation. I remember they grabbed my grandfather by the beard and dragged him. When my father ran out to rescue him, the police began beating my father. This is not for a child to see.”

About a month after the invasion, the Mogilev-Podolskiy Ghetto was organized. A gate was built in the middle of the street. Mark says, “We had no right to leave. We had no rights period.” They remained virtually imprisoned until the Russians re-occupied the city, liberating the Jews, in March 1944.